It all started with a dream. A dream to produce voice ARTISTS and not voice TALENTS. A dream to promote voice acting as an ART and not as a JOB. A dream to make the Philippines the center of voiceover excellence in Asia. 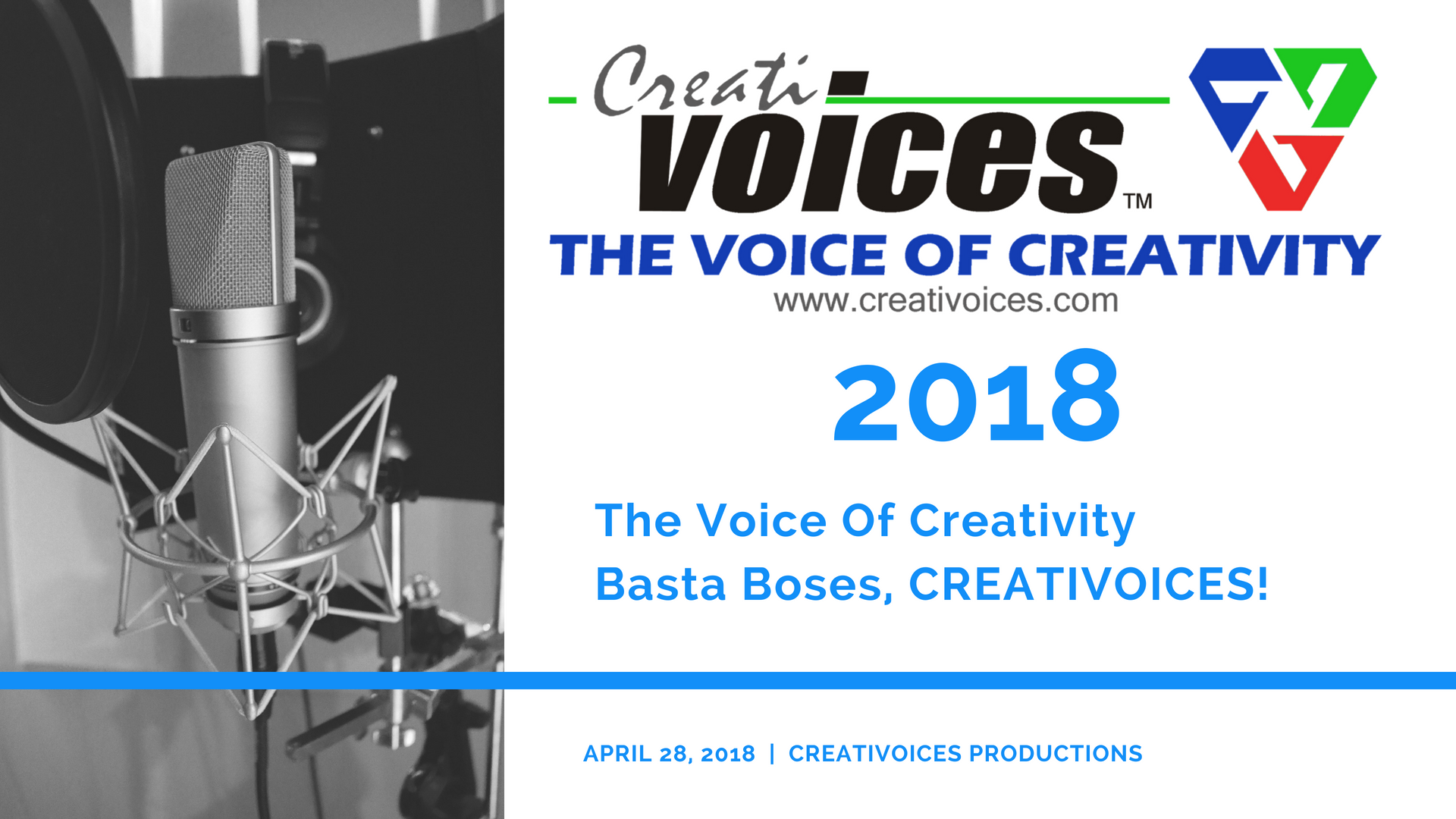 Creativoices Productions is the leading online voiceover services company in the Philippines. Since 2005, our company has produced thousands of voiceovers for radio/TV/online commercials, animation, telephony systems, websites, audio-video presentations, video games, audiobooks, podcasts, instructional videos, e-learning materials, and many more – both here and abroad. We have a pool of over 500 voices in more than 50 languages, accents, and even character voices.

Creativoices employs a well-disciplined production team, trained to under-promise and over-deliver. They utilize state-of-the-art technology and digital workstation to seamlessly handle any project, from inquiry to final output delivery.

We have served thousands of local and international clients, in various sectors and industries – schools, government agencies, small businesses, corporations, politicians, celebrities, among many others.

Creativoices has also conquered the international scene with clients such as Biblica, Itruemart, TAG 91.1 Dubai, and SEGA Games.

But more than just another voiceover company, Creativoices takes great pride as the home of the first and only voice acting school in the country, the Philippine Center for Voice Acting. For over a decade, the school has become the breeding ground for aspiring voice artists to learn the art of voice acting, and to expose themselves to the world of opportunities that await them. As the country’s first and only voice acting school, it has produced over 1,000 graduates, with hundreds of them now actively pursuing their career as dubbers, voiceovers, hosts, broadcasters and even public speakers. 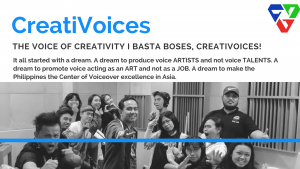 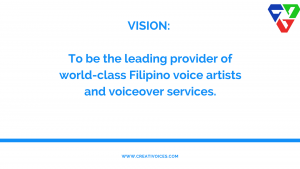 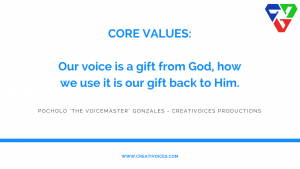 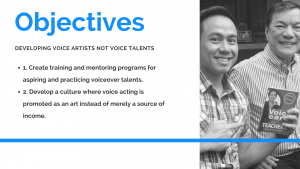 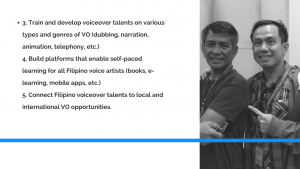 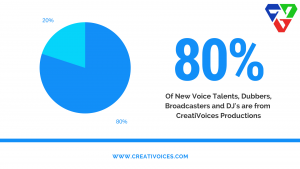 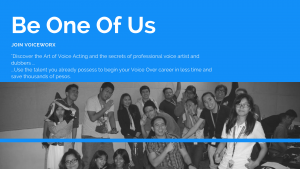 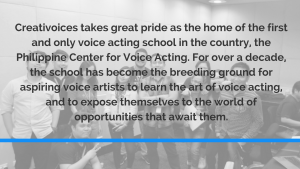 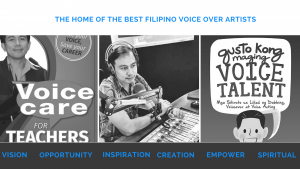 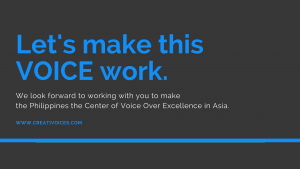 POCHOLO GONZALES: He is the Managing Director/CEO of CreatiVoices. Gonzales is the overall in-charge of all production and operations. He directs customer relations and serves as the “connection” between customers, voice over actors, and translators. Aside from being a managing director, Gonzales is also a Youth Advocate and a Personal Branding Expert.

Our editing suites are equipped with technologically advanced production equipment and a highly qualified team to run it: 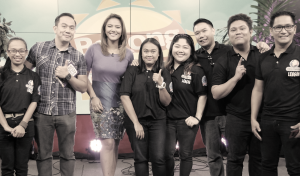