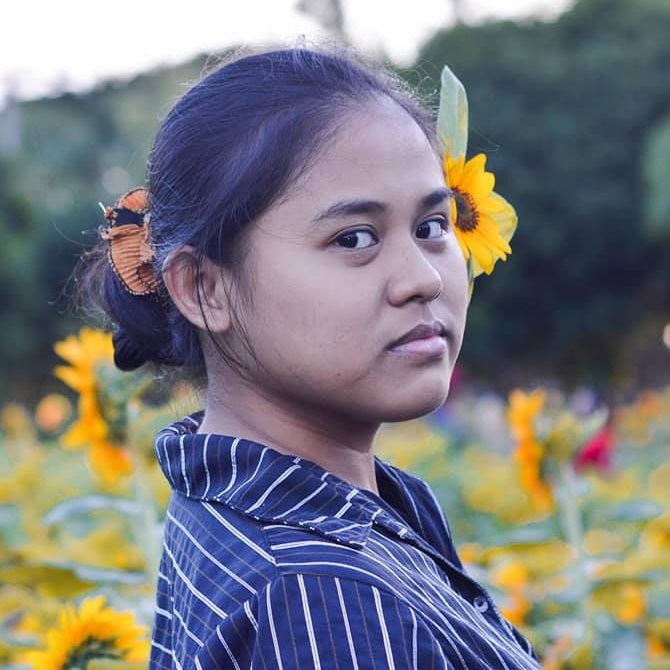 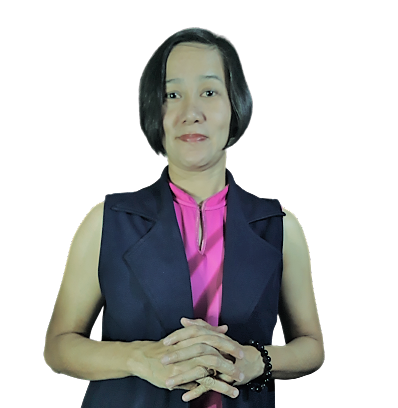 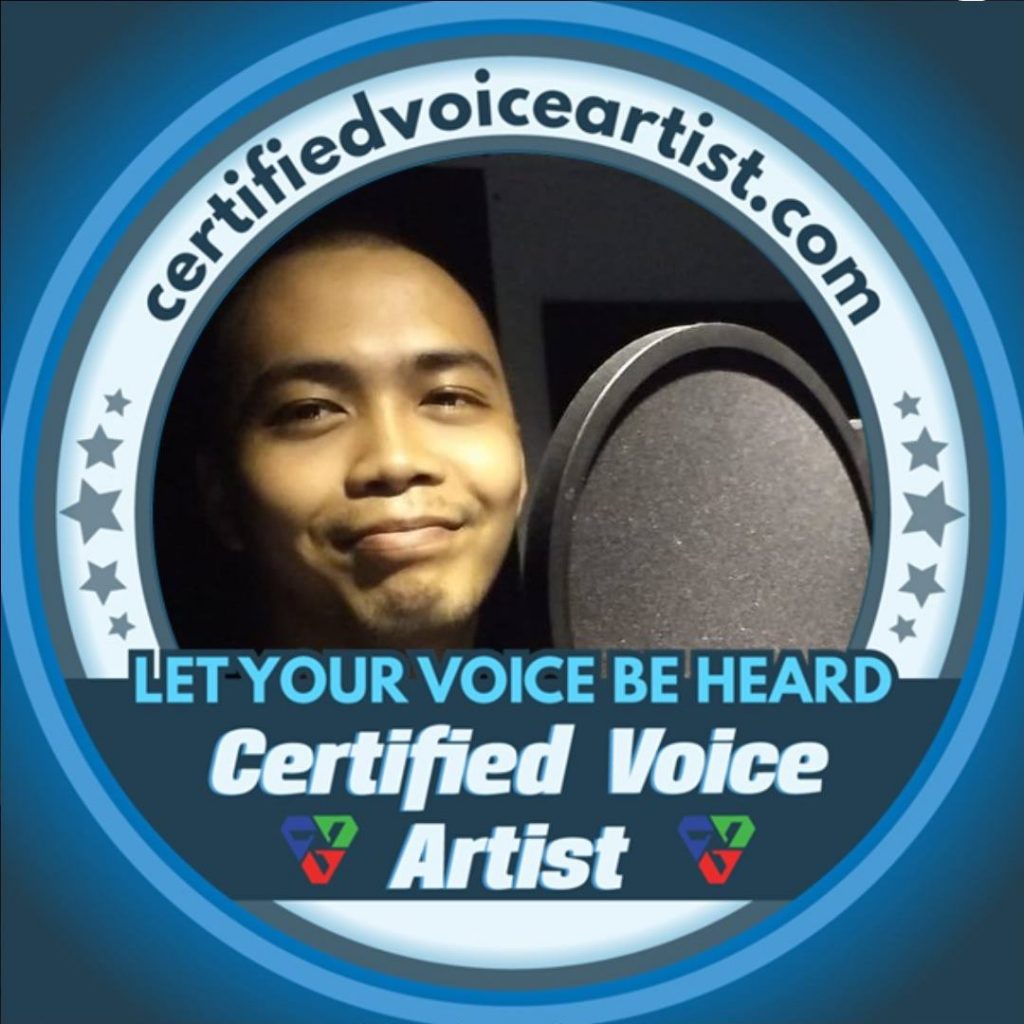 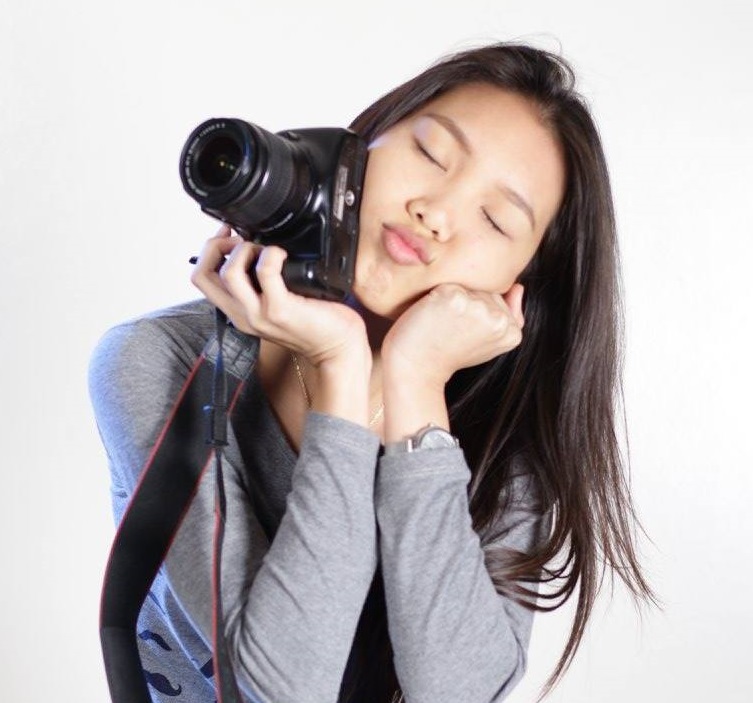 The great Abraham Lincoln said, “Give me six hours to chop down a tree, and I will spend the first four hours sharpening the axe.”

Every skill can be mastered with proper practice and training, and that’s what the Philippine Center for Voice Acting has done for the voice acting industry. It raised the standards for voice artists, as they learn the principles, techniques and tools to perform any type of voiceover, and not just audition from one studio to another because they were told they “have a good voice.”

Voiceworx is the basic voice acting and dubbing workshop being conducted four times a year in the school. Each set of workshop runs for 8 half-day sessions every Saturday. Each session is intensely interactive and highly-participatory, so students get to apply the techniques being taught by the instructors.

Through Voiceworx, you will learn:

Brian is the head of Voiceworx, and Managing Director of Creativoices. He started his career as DJ Big Brian in Cool 106 FM at age 16, and since then has been one of the most sought after voiceover and events hosts of the country.

Papa Neil teaches the art of dubbing and syncing in Voiceworx, which is backed by his decade of experience in the industry. He worked as the Dubbing Supervisor and Director behind popular Asianovelas such as Lovers in Paris, Princess Lulu and Stained Glass, and Mexican soaps such as Dos Amores and Gata Salvaje. Papa Neil is also a theater actor and director.

Ama Danny can be considered an institution in the world of voice acting and dubbing. He worked as the Dubbing Director for famous Asianovelas like Meteor Garden and Love Scar, as well as animated series in ABS CBN and Hero TV like Peter Pan, Dog of Flanders, Remi, Julio at Julia, BTX, Digimon, and many more. Ama Danny teaches Theater in the Far Eastern University.

Alexx has a long list of anime credentials which he dubbed and directed. Among these were Inuyasha, Inuyasha the Movie, Mobile Suit Gundam, Bleach: The Diamond Dust Rebellion, and Spider Riders. He is also actively working as a dubbing director for the Tagalized hollywood films being shown in ABS CBN.

When you watch anime, play video games, ride the train or call your cable service provider – have you ever wondered “who’s talking”?

These anonymous voices belong to voice talents who lend their voice to advertisements, movies, TV shows, radio announcements, events, concerts, and in every emerging media. A lot of voice talents get a kick out of the industry because they enjoy what they do and are even getting paid to do it.  However, anybody can do voiceover, but not everyone can do voice acting.

Voice acting is an ART. It is not just about having a decent or deep or powerful speaking voice. While those factors contribute to voice acting, there are far more important tools and techniques one has to learn in order to become a voice ARTIST, and not just a voice TALENT.

The Philippine Center for Voice Acting

With his vision of making the Philippines the center of voiceover excellence in Asia, Pocholo “The VoiceMaster” Gonzales founded Creativoices Productions – the leading online voiceover services company in the Philippines. But more than a recording studio, it is also the home of the first and only Voice Acting School in the country, the Philippine Center for Voice Acting.

Since 2005, thousands of students have learned the ropes of the voice acting industry through the VoiceMaster, together with his fellow teachers who are also veterans in the field – Danny Mandia, Alexx Agcaoiili, Papa Neil Tolentino, and Brian Matthew Ligsay.

In this workshop, students get to discover what they can do with their voice and get their creative juices flowing. Whether it’s in voiceover, commercials, broadcasting, hosting, radio drama, or even video games, this workshop is guaranteed to bring out the personality of your voice!

Voiceworx has produced hundreds of voice artists who are now making their own name in their respective industries:

After attending the workshop, the students will learn how to express themselves properly; they can create real and believable characters for commercials, narrations, radio drama and animation. With voice acting, they can liven up a conversation and get the attention that they want, whether it’s on a business or a personal level. Voice acting is a must if they want to break into the world of voice-overs.

For schedules, rates and discounts to join Voiceworx, visit www.voiceworxshop.com